“Influence” is a show of monotypes, a kind of printmaking made by drawing or painting on a smooth surface. The image is then transferred onto a sheet of paper by pressing the two together. These monotypes have been produced using oil paint, and are printed on Lightweight Somerset paper. Unlike monoprinting, monotypes produce a unique print because most of the ink/paint is removed during the initial printing. All of the images in this show are one-off unique images.

The choice of medium was inspired by the monotypes of David Blackwood. Since having David show me how he approaches monotype printing, I have become entrenched in an investigation of the process. Monotyping involves a lot of mystery and surprise. The image is painted in reverse with thin oil paint that is wiped away from the glass or plate, creating unpredictable results. There is a certain abandon of control in the process; you never really know what you are going to get until you pull the image. This sense of not knowing seemed to fit with the process of choosing the images.

After reading an autobiography of James Rosenquist (Painting Below Zero, Knopf 2009), I became interested in juxtaposition. Rosenquist clarifies that juxtaposition is not arbitrary for him, but it is also not contrived. He starts with images that have personal meaning — collections of visual information gathered from newspapers, magazines, personal photos, advertisements, editorial photos. He then combines them with a mixture of arbitrary and purposeful intention, sometimes choosing the combination based solely on colour or texture. This process results in a final image that is a juxtaposition of images, but with each image having a personal meaning. The end product has specific meaning but is not contrived, and, of course, Rosenquist chooses not to impose his meaning on the essence of the final image. This approach to image making appeals to me, and seemed like an appropriate way to deal with the idea of “Influence.”

The general impulse of the show is to comment on the powerful influence that I am exposed to in my life. Half of the images are portraits of grandmothers that are involved in The Grandmother Project (www.grandmotherproject.org). The other half are from a photo collection that I live with every day. I decided I needed to start commenting on how this collection of photographs influences me.

The only restriction I put on my decision making was that the photos (other than the grandmother portraits) all had to come from Salah Bachir’s photography collection. I am intrigued by the idea that a collector’s combination of works creates a narrative itself.

There was no initial intention to juxtapose the male body images with the grandmother portraits; this combination was established by a process similar to Rosenquist’s approach to image combining. Although all of the images have personal meaning for me, there is no specifically contrived symbolism to the combination of the subject matter.

The other theme that develops in the show is that all of the images are referenced from other people’s photographs. The grandmother images have been cropped out of photographs taken by various people working with The Grandmother Project. These are meant as homages to the grandmothers, photographs and photographers. Each image is titled to acknowledge the photographer who took the photo.

My relationship to photographs has been influenced greatly by Susan Sontag’s essays about photography. Sontag claims that the photograph is the ultimate surreal object and its surrealist quality increases the farther we get from the taking of the photo. I do believe our relationship to the photograph is very complex and layered. This body of work is also an investigation of how the photographic image is changed when it is taken a step further by creating it as a freehand painting. It still reads with the same sense of documentation and authority of the conventional photo, but also has the gesture and looseness of the monotype.

The unpredictable nature of the monotype and Rosenquist’s approach to putting images together has allowed me an open-ended process to comment on significant influence in my life. 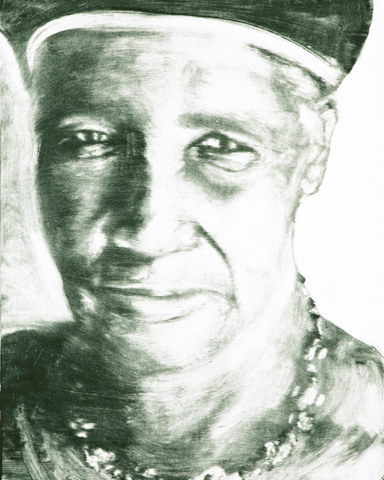 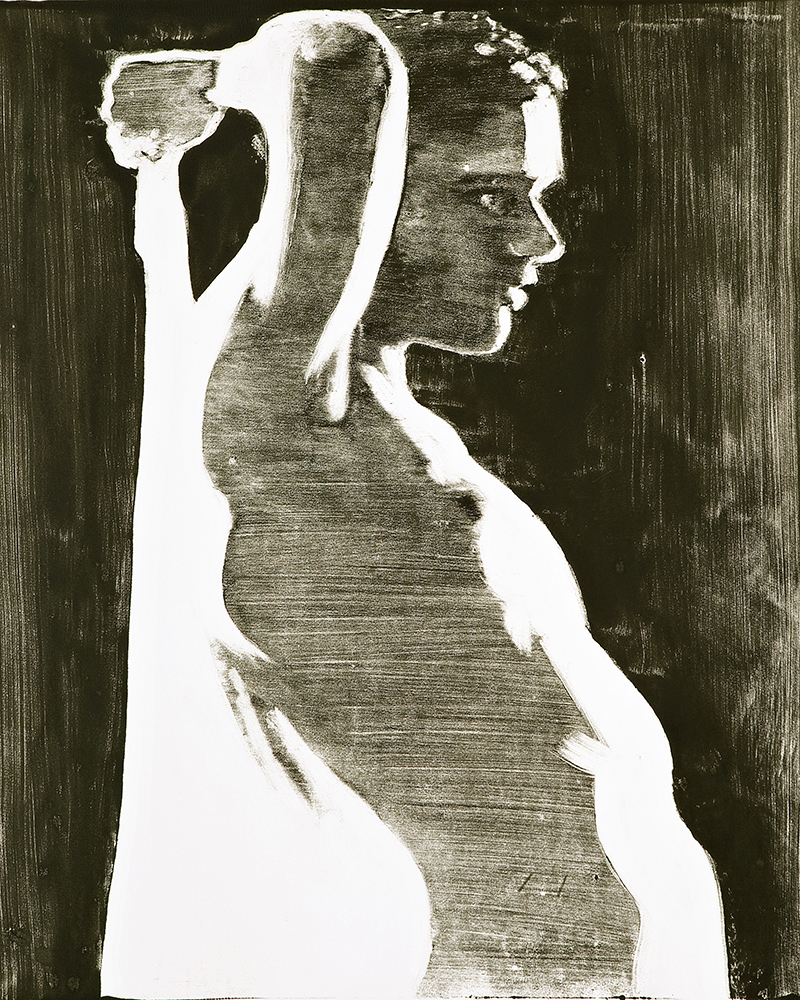 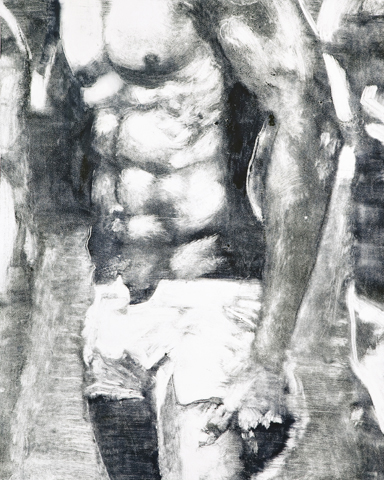 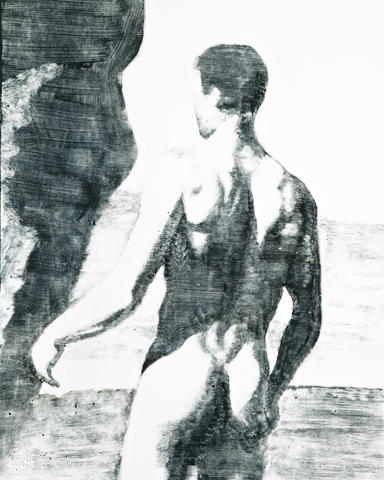 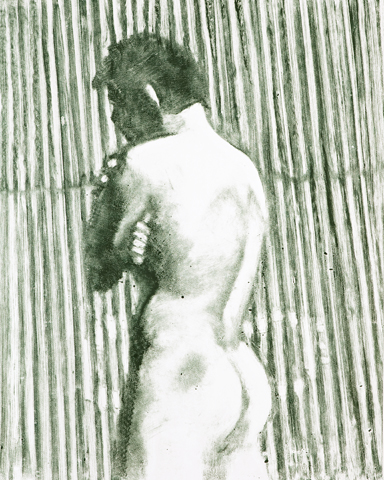 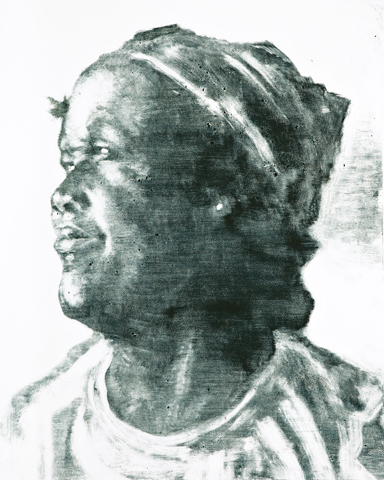 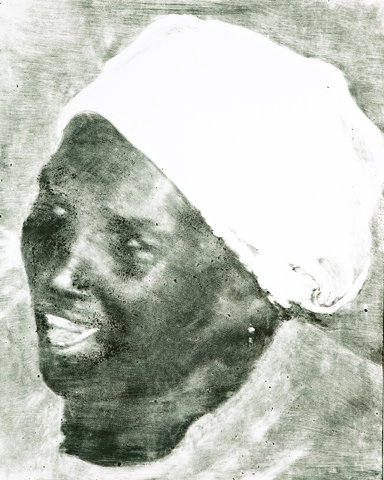 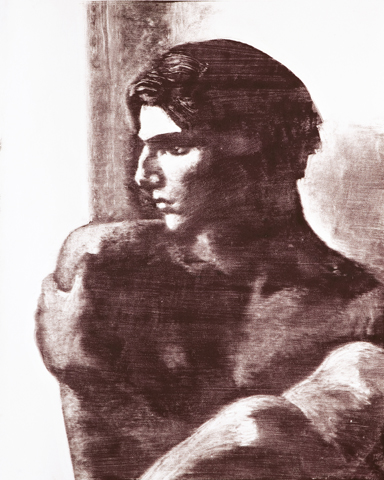 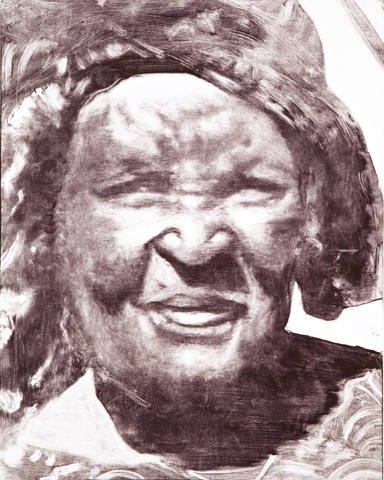 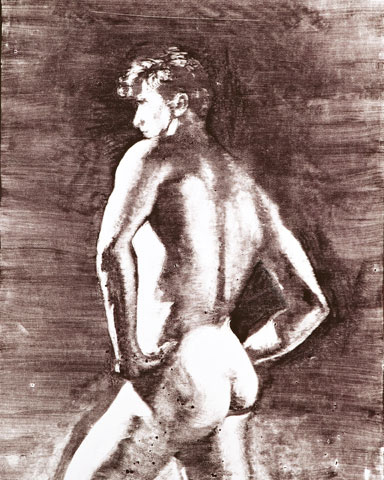 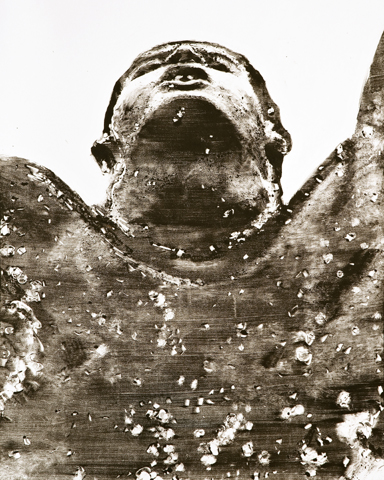 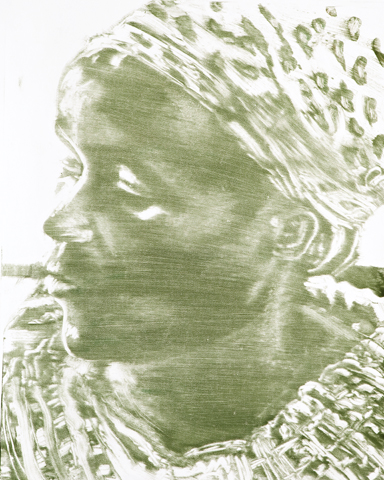 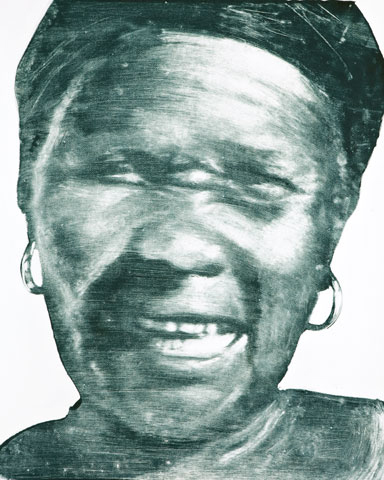 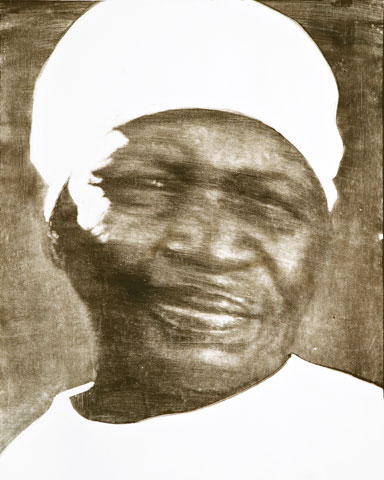 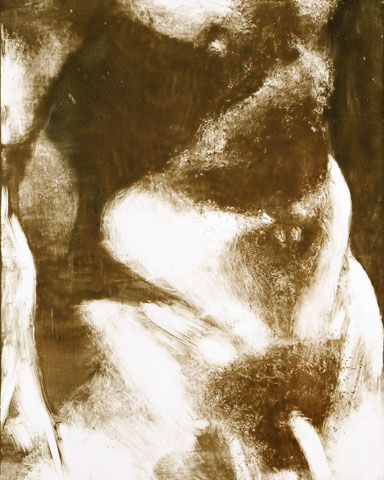 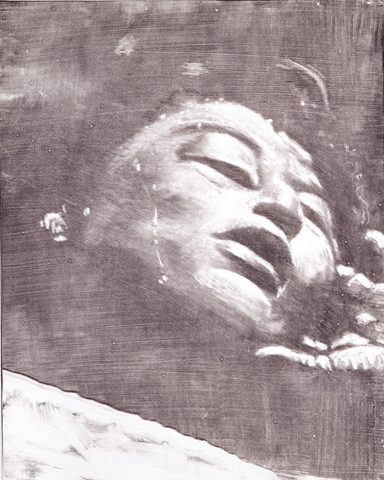 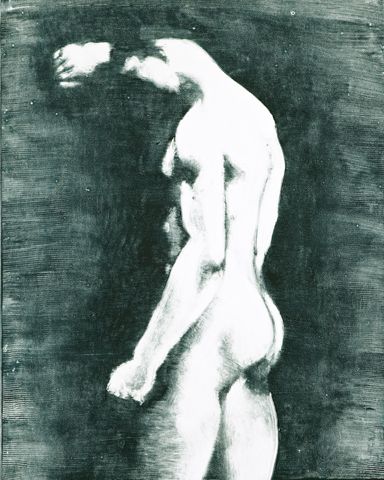 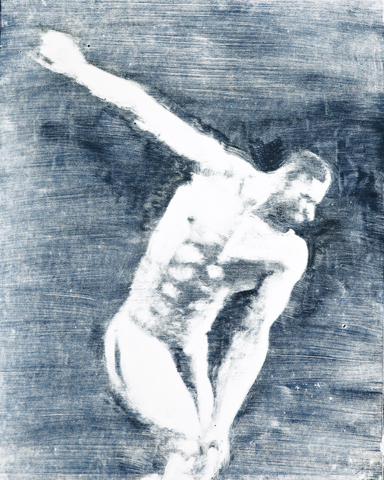 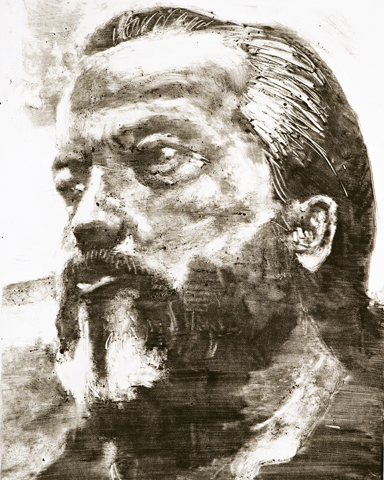 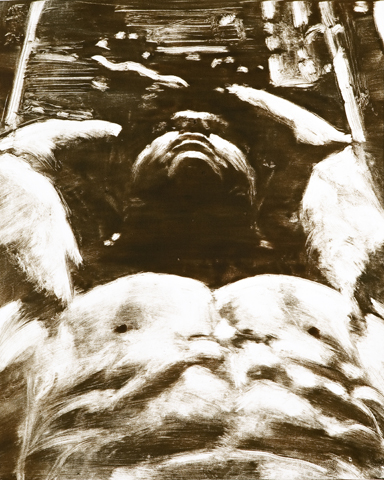 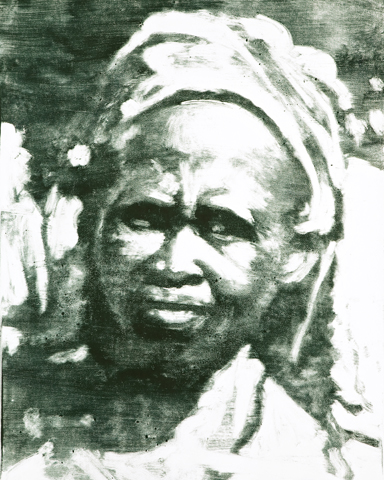 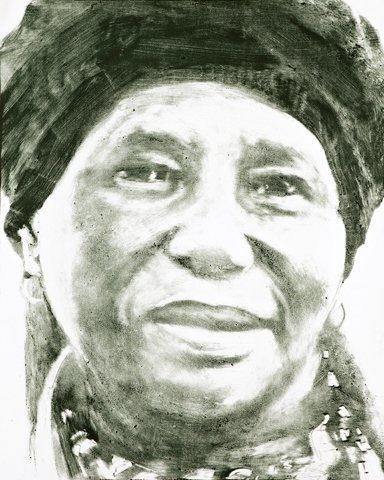 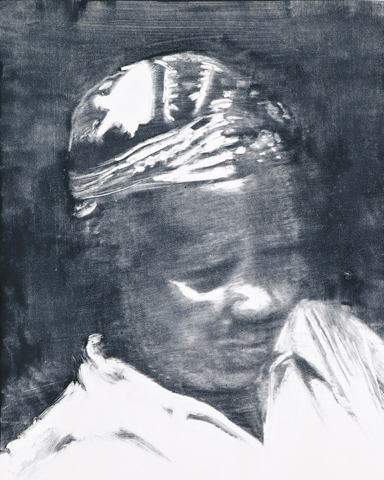